Panther motorcycles were manufactured in Cleckheaton Yorkshire from 1900 to 1966.

The concept of using the engine as a sloping stressed member of the frame was patented in 1900 by Joah (John) Carver Phelon and his nephew Harry Rayner.  His first motorcycle incorporating this idea was produced in 1900 and so the long running ‘sloper’ Panther design was born, probably the longest running British motorcycle design ever. 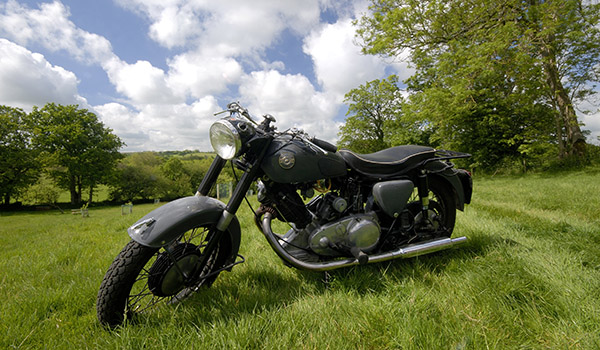 During the First World War P&M Motorcycles produced sidecar machines for the Royal Flying Corps, and later from 1922 for the RAC.

P&M also produced a range of cheaper lightweight motorcycles. These initially used their own 250cc or 350 cc four stroke engines from the thirties onwards , but later in the fifties and sixties generally had twin cylinder 250 or 350cc  Villiers two stroke engines. 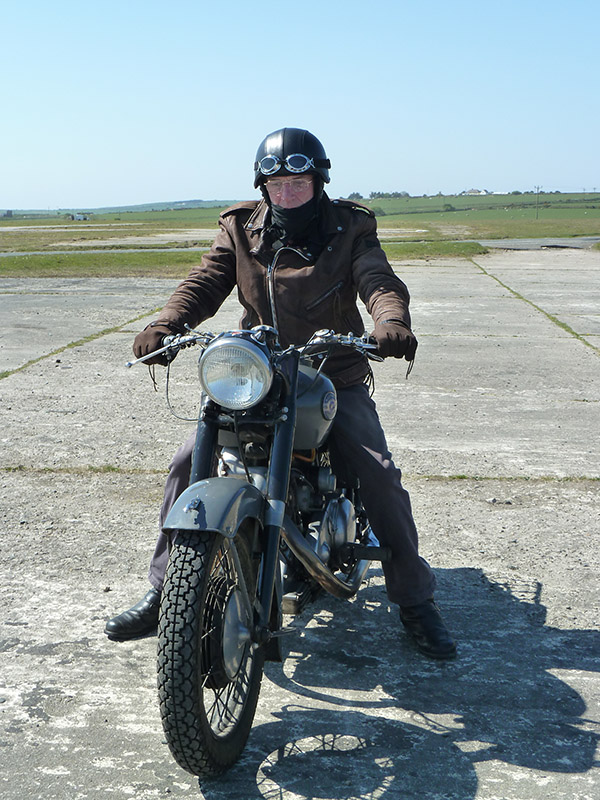 Phelon & Moore/Panther serve to illustrate the philosophy: “if it ain’t broke don’t fix it”. Their machines remained essentially the same for around fifty years, and so the Panther sloper motorcycle is almost instantly recognisable regardless of its era.

These machines were primarily built for sidecars and are famed for firing ‘once every lamp post’. Sometimes referred to as ‘the biggest aspidistra in the world’, or simply ‘the big pussy’, these machines have an individual charm all their own and a devoted following.